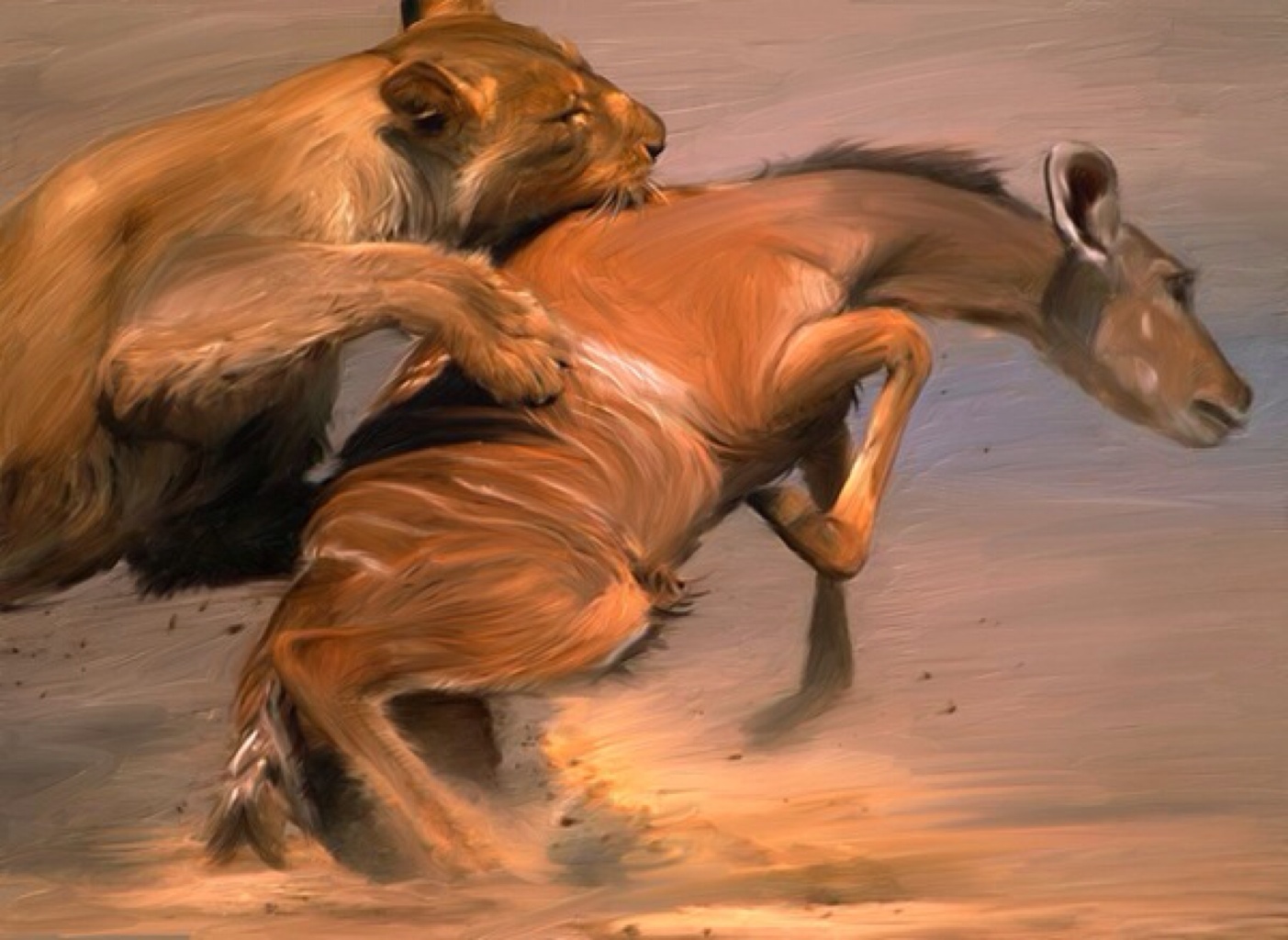 Questioning 'Survival Of The Fittest'

Do you really believe that theory ? Why ? All the evidence is to the contrary.

DEVELOPING STORY. FEEL FREE TO ADD YOUR AGREEMENTS AND DISAGREEMENTS AT THE BOTTOM.

Story by Vinny Chirayil. Copyright of all visuals belong to their

respective owners and have been sourced from the internet.

Scenario : fish of country A introduced to another country B. Native fishes in both countries were earlier flourishing and hence considered fit to survive. Pretty soon fish species from country A cause massive decline of native fishes in country B. These are called invasive species and need human intervention to restore balance again. So, did the declining fish species suddenly become unfit to survive ? Before the foreign species were introduced, the native fishes would have been considered as champions of survival, by the believers of the above theory, having survived polluted rivers, overfishing, dams, etc. Surely, the tag of fitness cannot be snatched away from a species so easily ?

Fitness to survive is a FOOLISH concept if you ignore the environment and context. Humans can be fit to survive in some places and be unfit to survive in other environments, even though lower animals might survive where we fail. If all plants die or are killed, all the so called fittest animal life forms on land also will die.

Most people might say dinos were not the fittest bcos they perished. You really think the relatively delicate ancient humans would have survived those kind of extreme factors, whatever they maybe ? And today, if man is somehow able to bring them back to existence and help them flourish, what tag will you give the dinos ? Fittest or unfit ? For all you know, suddenly humans might become 'unfit' to survive.

Survival is a delicate balance and is constantly tested or challenged. It can be short term or long term for any life form or species. It has nothing to do with being fit or unfit. If man is the fittest to survive, how come entire villages or cities get wiped out in natural or artificial disasters or with diseases ? How come the young, old, diseased, injured and handicapped humans survive ? Without someone's protection, nature would have surely killed them long ago. So many animal and plant species remain alive today because of man's efforts. They are at our mercy.

Get it ? Entire colonies of animals like fishes, birds etc become so habituated to being fed by humans or human activities that they become incapable of survival in the wild on their own. Wild birds are known to become solely dependent on the catch from the fishing boats's nets, out in the sea, despite having the ability to dive and catch fish themselves. So, are they 'fit' to survive when they are around us and do they suddenly become 'unfit' to survive, away from us, in the wild ?

How does 'survival of the fittest' theory explain all this ?

Are you not foolishly defending this theory, based on the brief and questionable info fed to you in your childhood ? You probably never questioned some of these theories or saw any evidence to support it. At that age and circumstances, you simply accepted it as the truth and that untested belief probably continues to this day. Have you studied or revisited this topic as an adult ?

For once, just pretend you never heard of this theory. As an adult with a brain to question and understand logic, please revisit all these childhood info which was fed to you before you became an adult. Does it make sense to you today ?

As a parent, helping my young son with some educational books, I am now shocked that many of these 'facts' do not make any sense to me at all. I simply tell my son to vomit what was taught to him, in the exams. As he grows older, I intend to help him question and debate all this, in front of people who simply accepted it on faith. Lets see if his teacher or lecturer is competent enough to present a logical case in the class. The audience is free to make up their own conclusions. 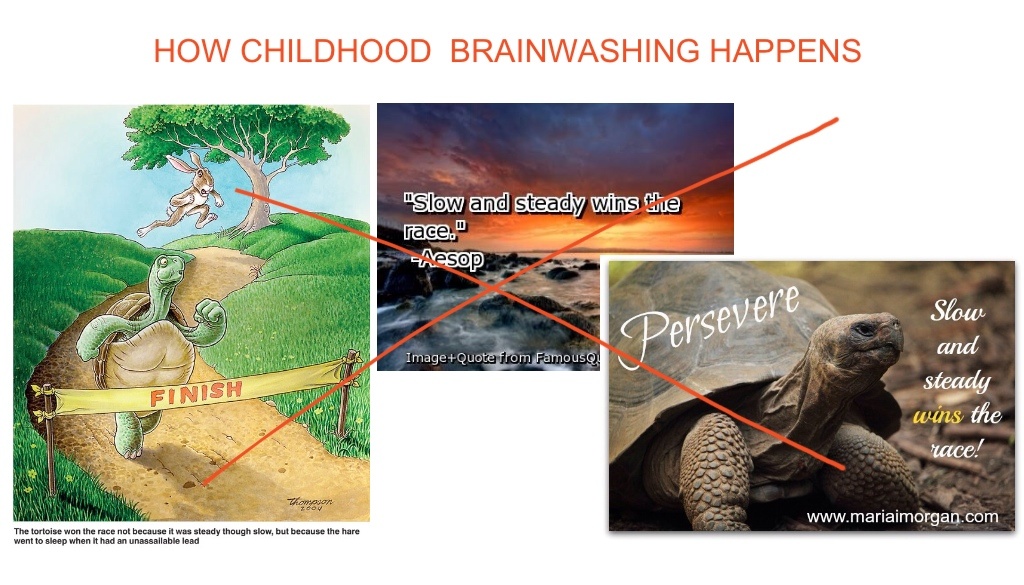 STOP TEACHING STUPID STORIES LIKE THIS TO YOUNG IMPRESSIONABLE MINDS !

HAVE YOU EVER CONSIDERED TEACHING 'FAST AND STEADY' ?

My point is that brainwashed children are far less likely to question things fed to them in their childhood, even after they become adults, when now they can indeed revisit and question. They have been conditioned to think in a particular way. I feel we are constantly bombarded with misinformation or ancient outdated information, almost like drip irrigation or drug addiction - you never get a chance to dry up !

Just honestly ask yourself if these theories can be proven in a court of law. Will the so called 'evidence' withstand and pass the highest legal scrutiny ? Does it meet the requirements of the clearly defined scientific methods ? Is it really a fact or just a theory made popular ? Is it real science or pseudo-science or is it a religion, requiring blind faith ? 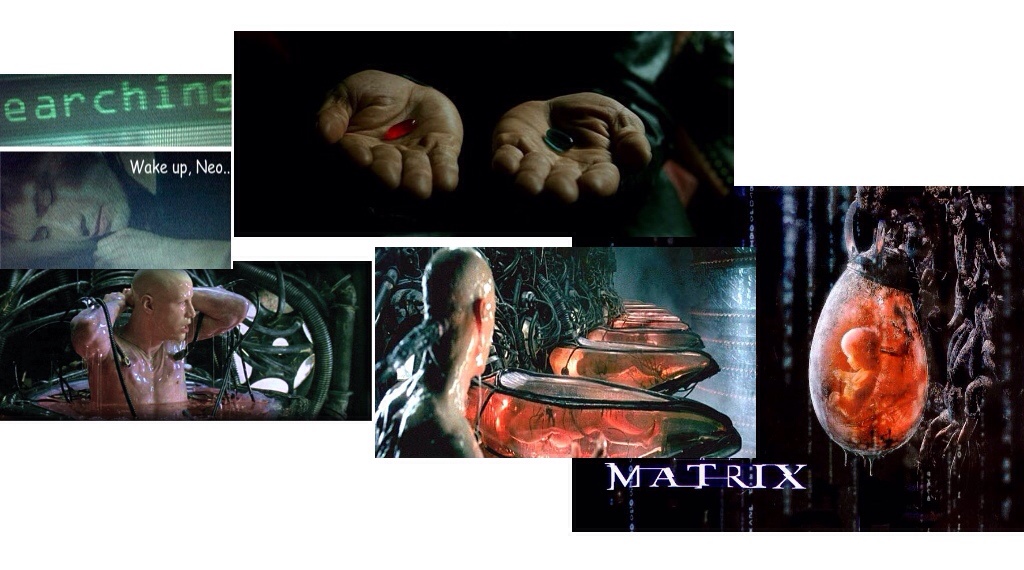 Love to hear your points and counter-points. Please comment below.