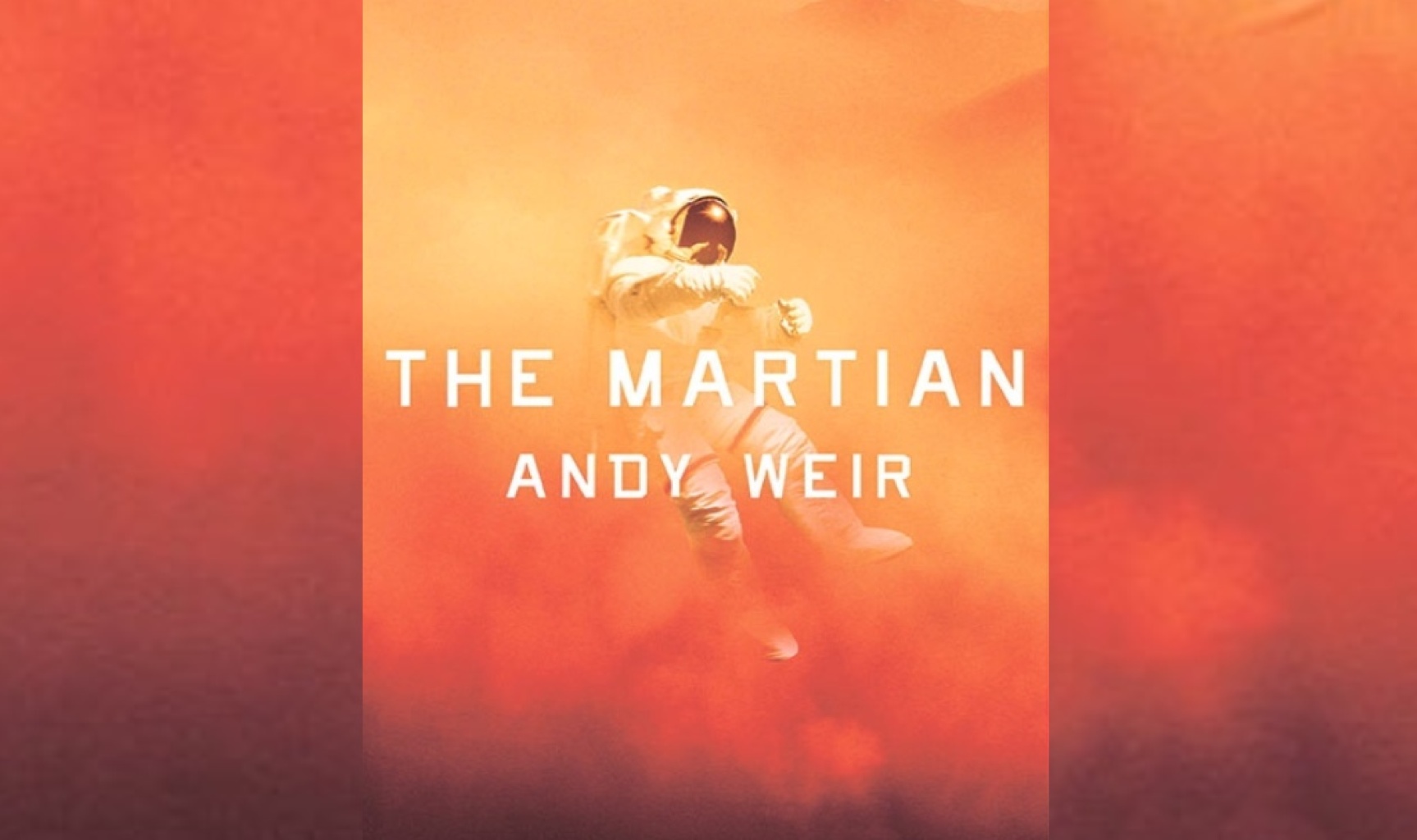 The Martian : From Best Selling Novel To Major Hollywood Film

This is a fan page.

All names, trademarks and images are copyright of their respective owners.

Andy Weir is an American novelist best known for his self-published and debut novel, The Martian. He is a computer programmer by profession and has worked at Blizzard Studios, on the popular game Warcraft 2.

He wrote this book as a hobby and initially gave it free on his website. It later became a best-seller and is now being made into a big brand Hollywood movie, starring Matt Damon and directed by Ridley Scott.

The author humorously states that this story is not like Gravity. Its the other way around, as this was written earlier. In my opinion, this one is far superior to Gravity and Interstellar.

His interviews are as interesting as the book itself and covers his super-fast journey from self-publishing to Hollywood entry. I heard the audiobook first and then read the ebook for a more complete experience. Many fans, including me, recommend the audiobook more than the ebook. Its that good ! 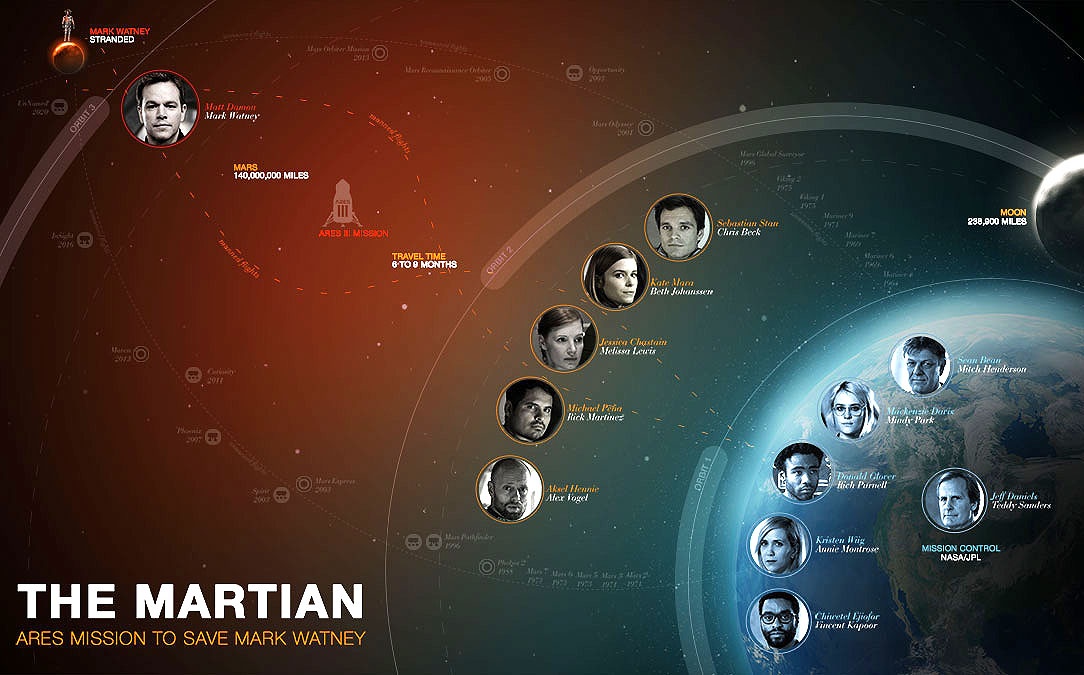 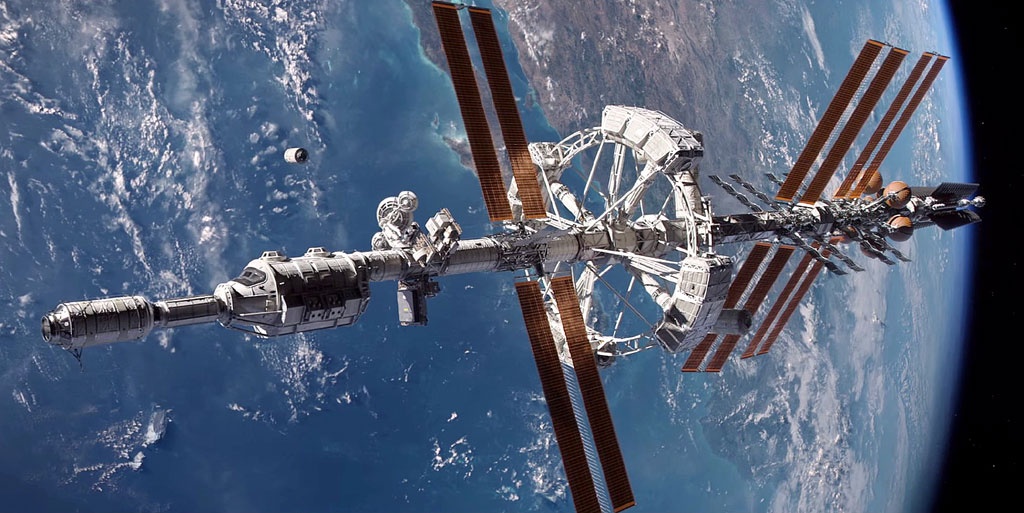 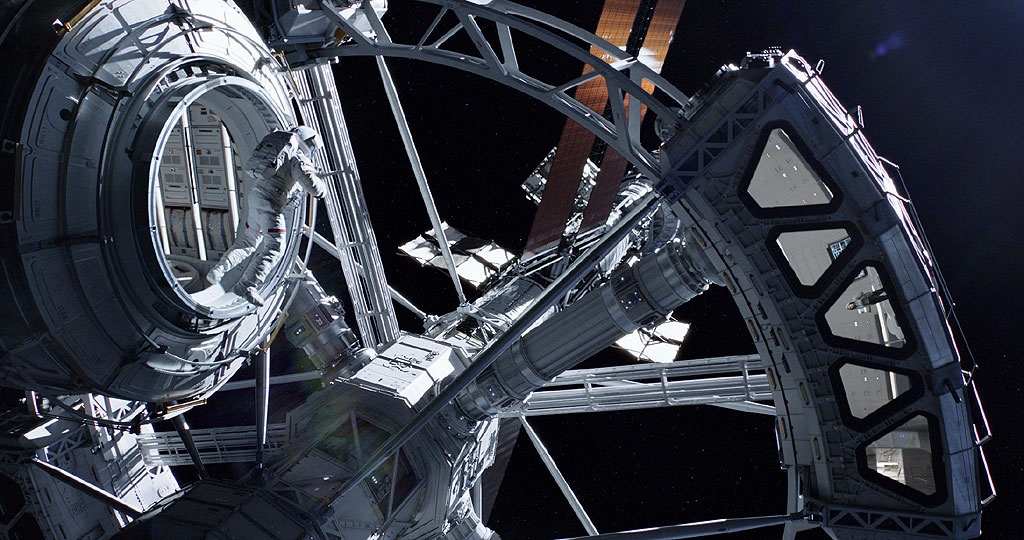 If you have already finished the book or even half, you might enjoy these extra visuals from the movie (has spoilers) and chapter summaries at the end, for a quick story recap : https://pixotale.com/story/2557344/